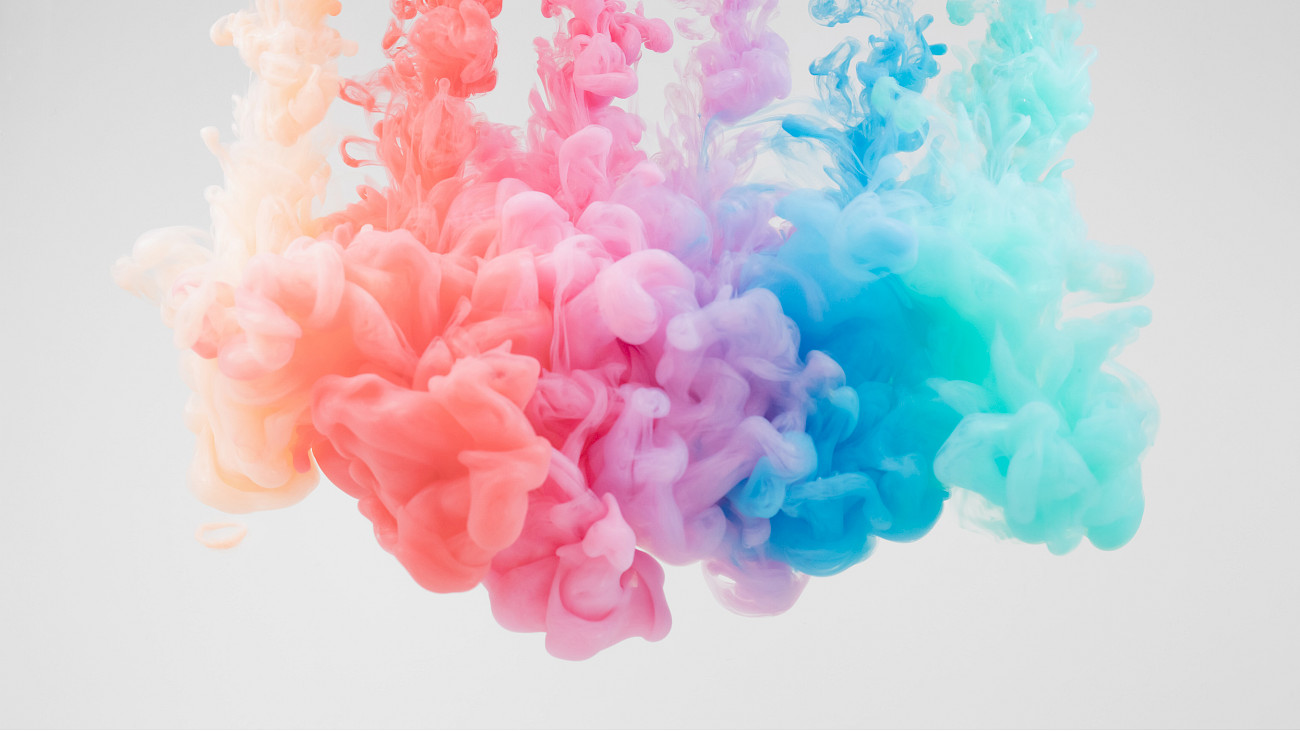 Are you new here? Welcome! You will find many offers to get you started here.

There is a first time for everything – even for a concert. But what should you start with? We’ll give you some suggestions – and this season we have a very attractive new proposition.

With a low-priced trial subscription for first-time subscribers you will be able to attend four top-class concerts. The formula consists of two orchestral concerts and two performances of our new tonhalleCRUSH format. Our Music Director Paavo Järvi will be conducting, and on two evenings he will also be acting as a presenter. You will experience violinist Hilary Hahn and pianist Yuja Wang as soloists. And the Tonhalle musicians won’t merely be playing what’s written in their scores: at the tonhalleCRUSH concerts, they will also engage in exhilarating jam sessions.

We offer further suggestions under the heading «classics of classical music» («Klassiker der Klassik»): under this title, we recommend programmes featuring works that you will certainly already have heard – as film music, for example, or as mobile phone ring tones. With us, you can now hear these works live and in their entirety.

Speaking of film: at three concerts of symphonic film music, we will be providing the live soundtrack to silent films. At the tonhalleLATE concerts, we will also be breaking the traditional concert mould when, after the performance, members of the orchestra team up with DJs – and everyone ends up on the dance floor. And finally, we will be performing out in the fresh air too, at tonhalleAIR on Münsterplatz. 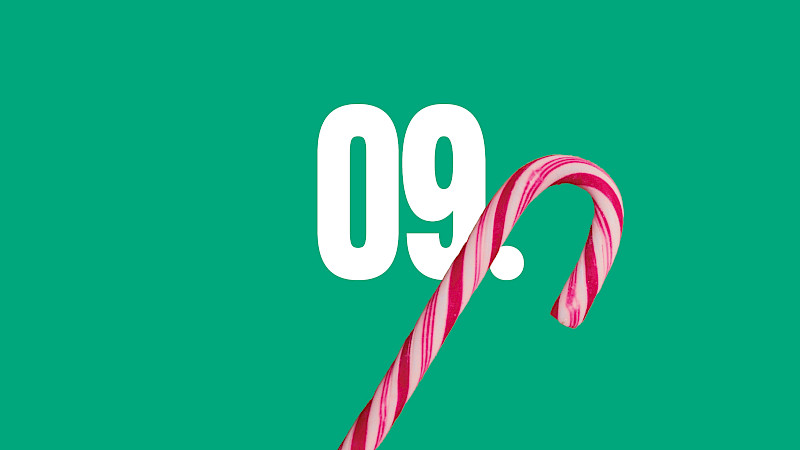 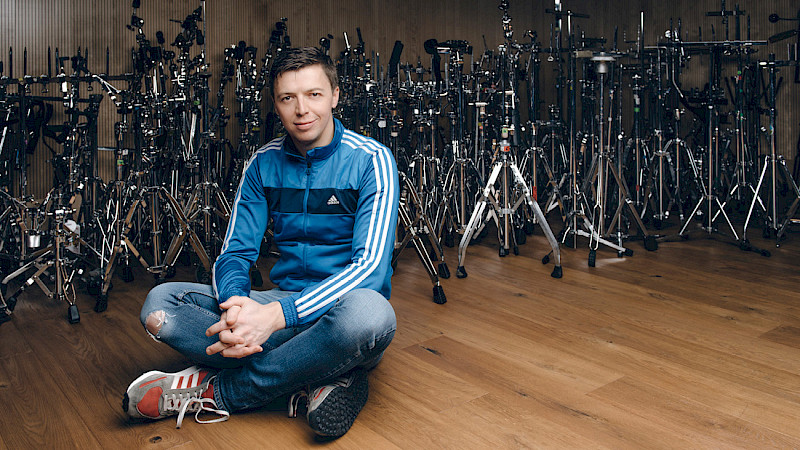