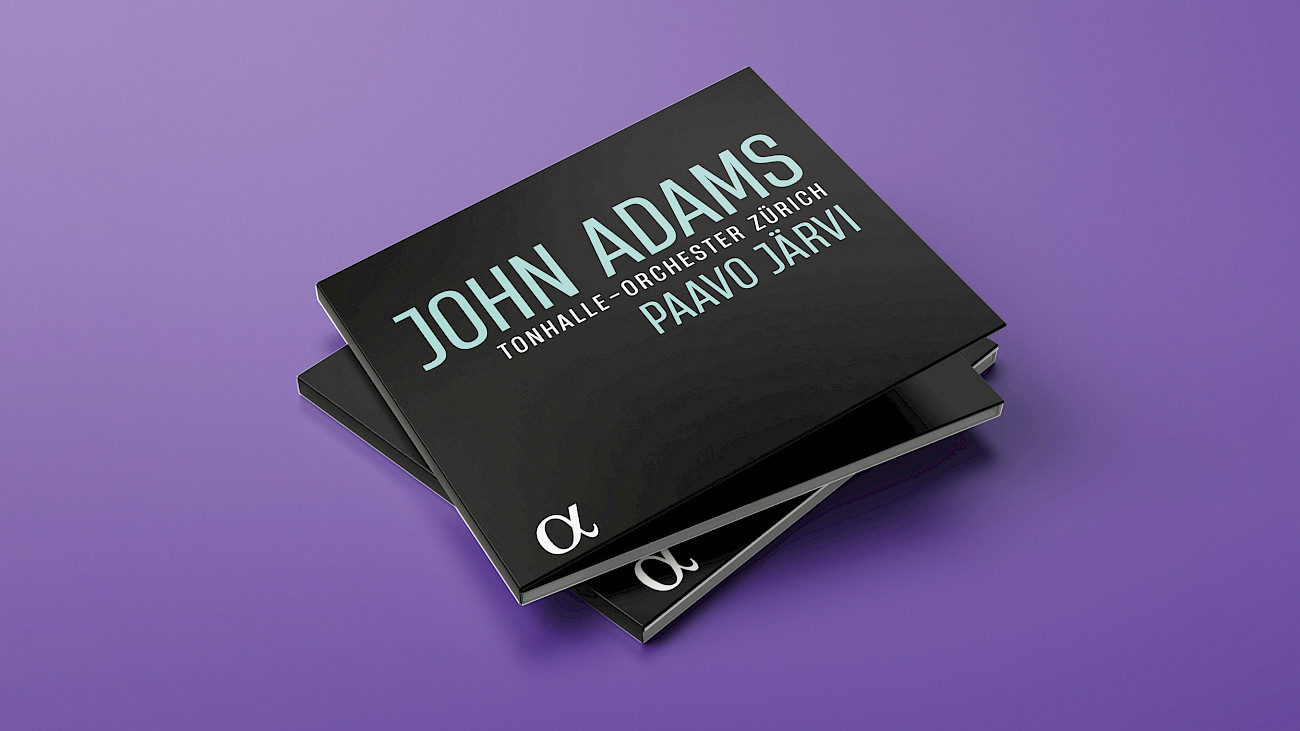 Musical Greetings from our Friend from the States

On 02 September, our latest recording will be released: that of works by the composer John Adams, who presented his cosmos last season and not only thrilled the media.

Following recordings of Messiaen and Tchaikovsky, together with Paavo Järvi we turned our attention to the music of John Adams this spring, in celebration of the American composer’s 75th birthday. Adams was a focal point in our programmes last season: he presented his cosmos as a composer, as a creative thinker and as a conductor. With his presence and participation, he has given the recording project and the performances a particularly«infectious enthusiasm», as music critic Norman Lebrecht puts it.

«The Tonhalle-Orchester Zürich 2022 celebration of my music was a memorable event for me,» wrote Adams of his visit to Zürich. «It is a superb orchestra with great flexibility in terms of style and execution, and perhaps because the personnel comprises such an international combination of players, they had no trouble finding the essence of my very American musical language. I enjoyed conducting them several of my large works, and I enjoyed even more the opportunity to collaborate with Paavo Järvi, a consummate conductor and an artist of great sympathies for many types of music. His performances, captured on this new recording, are both deeply understanding of the music as well as brilliant in sound.»

The new album presents work from Adams’ various creative periods and with a variety of autobiographical or typically American references. Tromba Lontana (1986) is a fanfare written in commemoration of the 150th anniversary of Texas’s declaration of independence from Mexico; Lollapaolooza (1995) was a birthday present to Simon Rattle; Slonimsky’s Earbox (1996) a tribute to his friend, the Russian-American composer, critic and musicologist Nicolas Slonimsky; and My Father knew Charles Ives (2003) is a musical autobiography and homage to the early 20th-century American composer, who has been one of Adams’s major musical influences.

Regardless of the political, autobiographical or contemporary background of Adams’ works, it is ultimately the humanity that produces his music: «I know I have some very good new friends in Zurich now,» he writes to us. We have one across the Atlantic.

Available in shops from 2 September 2022 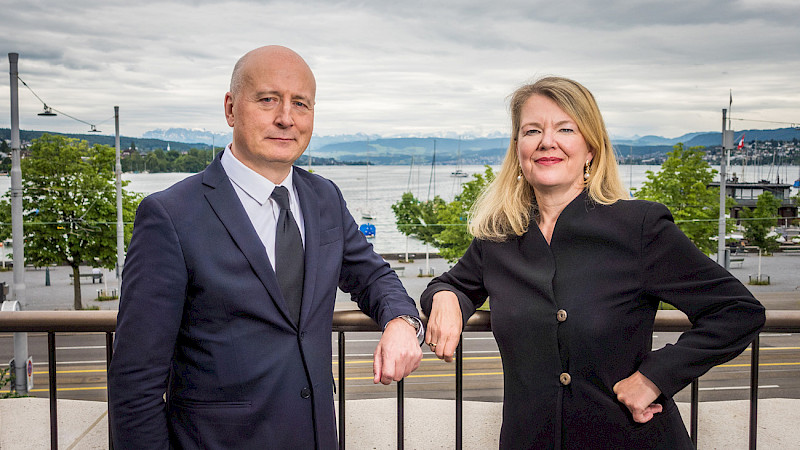 The journey continues until 2029
It gives us great pleasure, dear audience, to announce that Ilona Schmiel and Paavo Järvi will ... 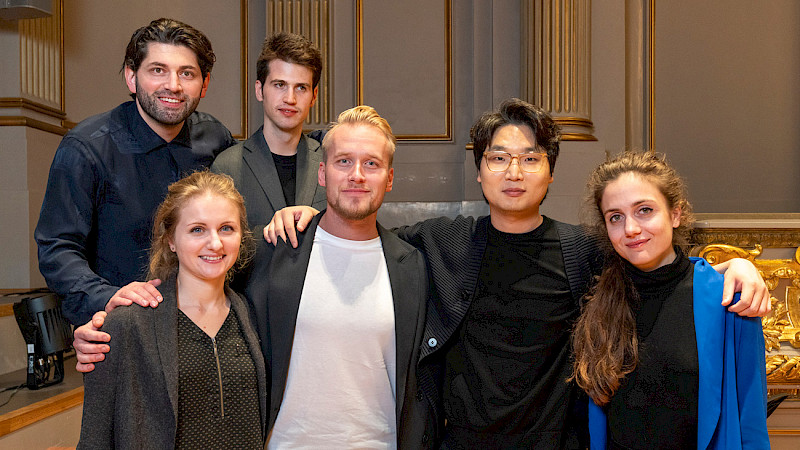