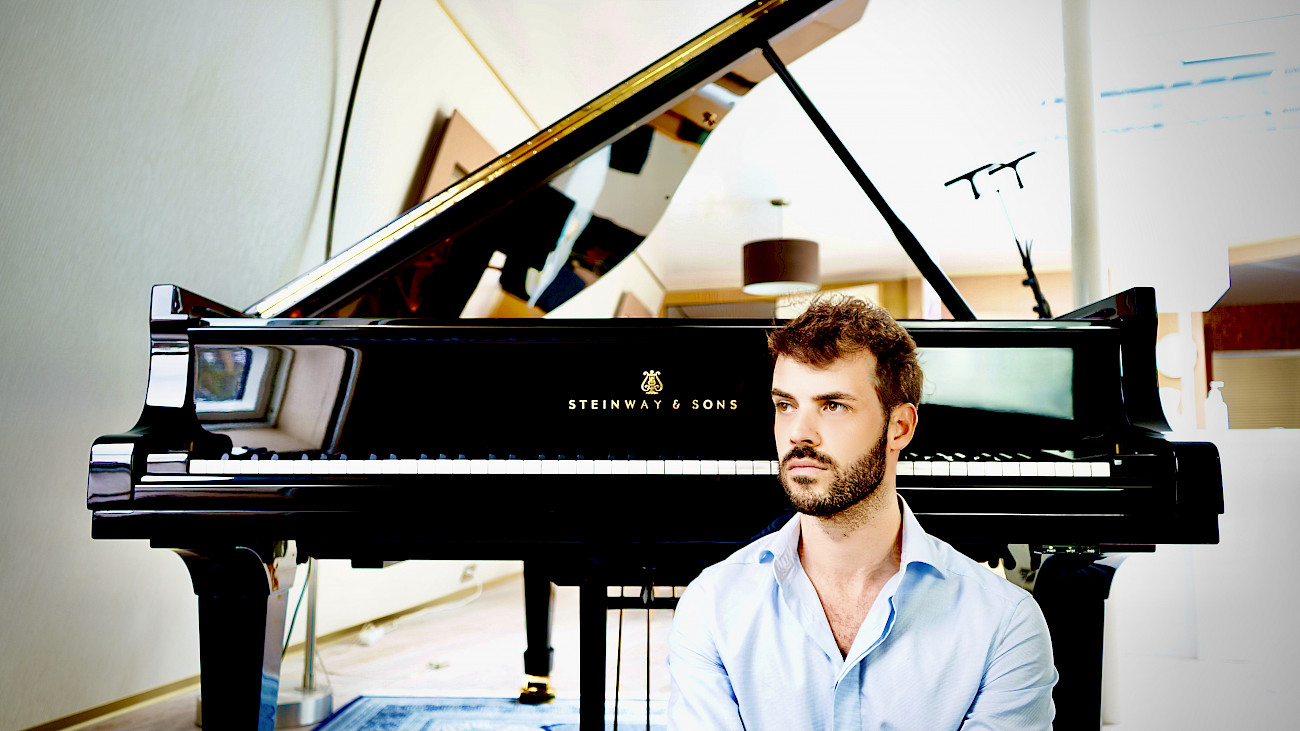 Sebastien Dupuis has delighted audiences across the world, with critics praising his subtlety, delicacy and power. His salon concerts in Zurich have become a staple of the city's cultural life. After a sell-out tour of China in 2016, he made his debut this year at Zurich's Tonhalle, receiving a standing ovation for a program of Liszt, Beethoven and Mozart. He has taken to stages in many of Europe's capital cities, performing in London, Edinburgh, Bruxelles, Porto, Amsterdam, Berlin and Paris. Sebastien's latest recording of Liszt etudes was described by Pizzicato magazine as "outstanding" and reminiscent of the great George Cziffra. Over recent years, Sebastien's video performances have secured him a growing online following. He also established a flourishing teaching studio, becoming one of the city's most sought-after instructors. Born in Brussels in 1983, Sebastien studied piano at Conservatoire Royal de Bruxelles with Jean-Claude Vanden Eynden, capping off his studies with a master's degree concert at which he performed Tchaikovsky's first piano concerto and the Liszt sonata.